We are always looking for new members to serve Richland Boro and surrounding communities. Not only is there firefighting positions to fill but also administrative positions too! If interested in applying, company meeting takes place the 2nd Monday of every month at 7:00pm. Contact us today for application information. 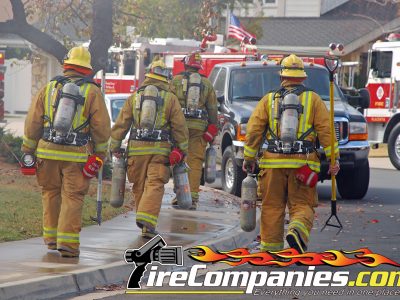 What should you do
after you call 911?

Each additional hour (would like to know ahead of time) = $60

*Total due plus $100 security deposite.*

Richland began its existence in the early 1800’s. The town itself began to flourish in the mid 1800’s with the completion of the Lebanon Valley branch of the Philadelphia and Reading Railroad. Originally called Landisville the towns name was changed to Richland Station and finally to just Richland.

At the end of WW2 it was decided to purchase a new engine. A type 75 Mack arrived in 1947 for $9,187.00. This engine was well known for it’s pumping ability, easily supplying more than its rated capacity. At the age of 15 years it went to the then 1st Lebanon county pumping contest and won.